Do you know lots of useless information, and are just dying to find a place to use it? Are you and your friends all experts on different subjects, and are (…)

Do you know lots of useless information, and are just dying to find a place to use it? Are you and your friends all experts on different subjects, and are looking to combine your powers? Sounds like you’re in need of a trivia night! Luckily, Astoria is full of them, and they’re free to play. Check out some of the most popular trivia spots below. Trivia nights have long been an Astoria staple, but things have changed since 2015 and 2016, so here’s the latest!

Sek’end Sun hosts trivia on Mondays from 7 – 9 pm with help from Geeks Who Drink. They call it a “quiz,” and the questions are presented in a multimedia fashion rather than just a question. And as the name suggests, topics are usually geeky.

Oliver’s hosts their trivia nights on Mondays from 8 – 11pm. Like many of the spots you’ll see on this list, Oliver’s hosts its trivia with the NYC Trivia League, which organizes events all over the city and offers prizes. Welsh-inspired gastropub Snowdonia offers a double-header on Monday nights with trivia at 8pm, followed immediately by comedy at 9. 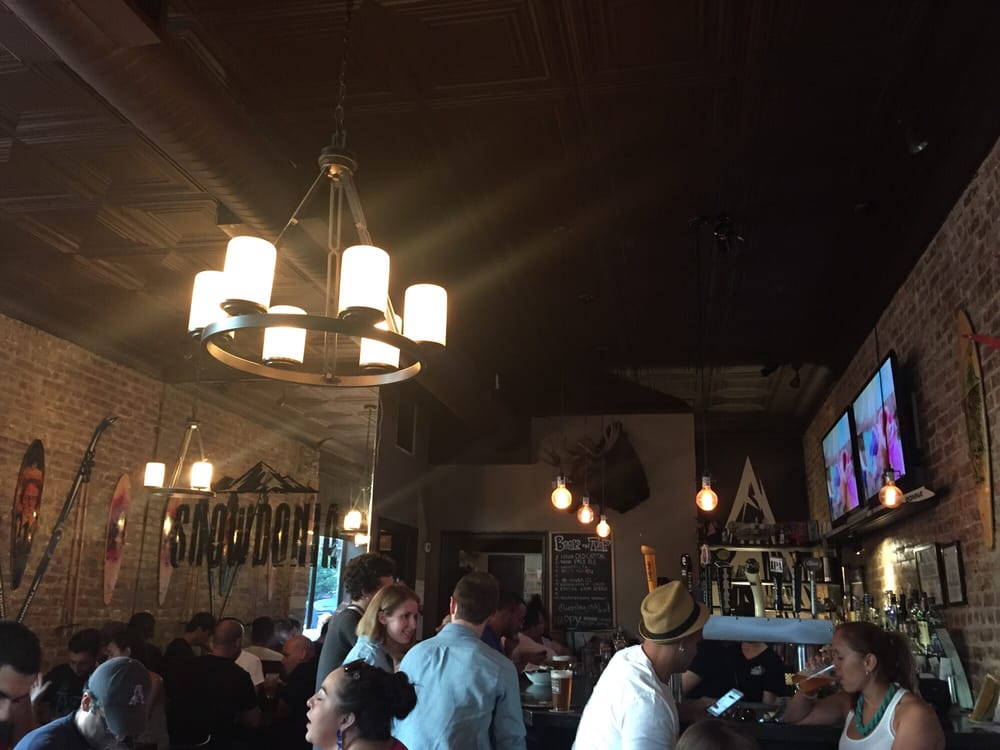 Break offers a lot for people who like to compete, with billiards, darts, and more. And on Tuesdays, they do trivia, too.

On Tuesdays from 7 – 9pm, Queen’s Room also hosts a trivia night with the NYC Trivia League, with prizes. It’s free and open to play, but you can also join a team if you really want to double down on your trivia skills.

Astoria Craft does it up with trivia every Tuesday, also with NYC Trivia League, which means prizes for the winning teams, as well as specialty pizzas.

Alewife is another NYC Trivia League location, and also hosts its trivia nights on Tuesdays from 8 – 10pm. Prizes include discounted bills and beer swag. 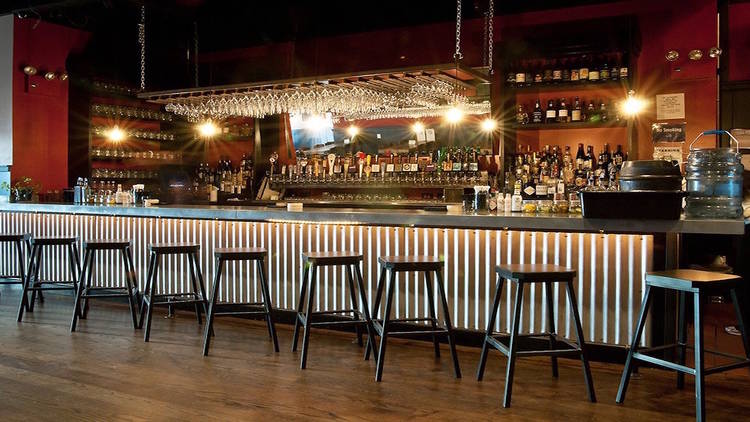 Also on Tuesdays, the Strand hosts trivia, with prizes for the top 3 winners.

Sandwich Bar hosts their trivia nights on Wednesdays from 8 – 10 pm. Top three contenders get discounts on their checks.

LIC Beer Project offers trivia nights every other Thursday at their taproom at 7 pm.

Halsey’s has also teamed up with the NYC Trivia League to do its own trivia nights on Thursdays amid their large selection of craft beers and quality whiskeys. Check the Facebook page for other happenings like bingo and charitable events. 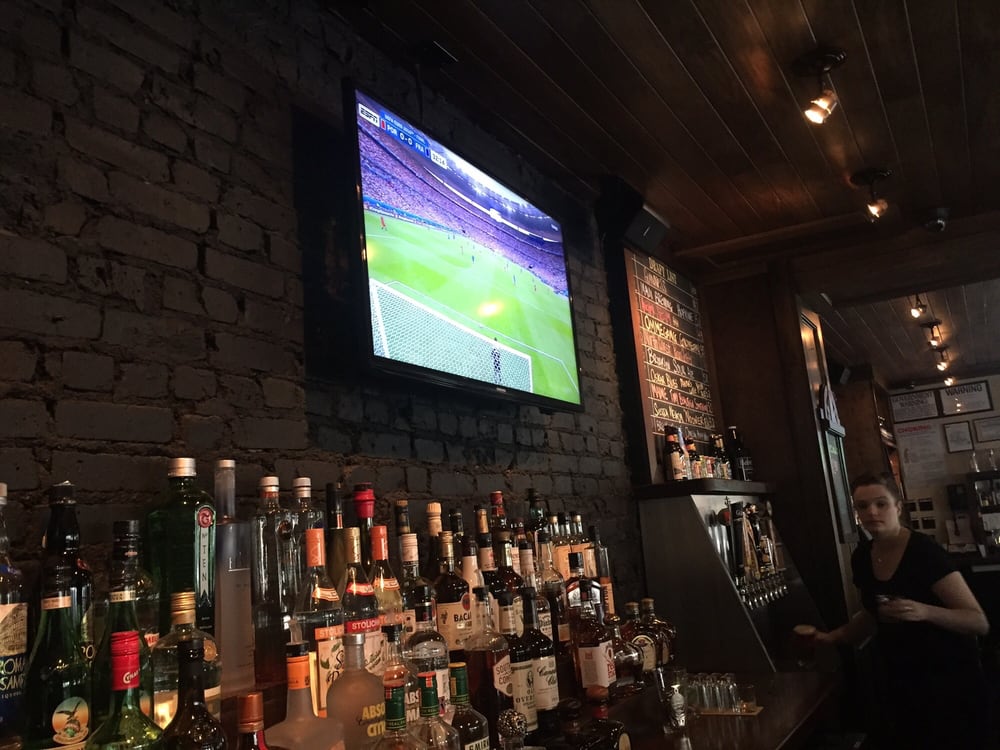 QED does it all, so of course they have a trivia night. One catch though: lately it’s been Real Housewives themed, so if you know all about that, you’re golden. It all happens Sunday nights at 7pm.

Passage Bar doesn’t host their trivia nights weekly, but rather once or twice a month. Their trivia nights are themed — think Harry Potter, Golden Girls, Disney, and other favorites you can nerd out on. Check their website or social media for details.

Did we miss any? Let us know, and get out there and flex your knowledge all over Astoria!

Madame Marie’s is pretty good, but how could you miss Irish Rover? It’s the most competitive trivia in the neighborhood!

I believe Madam Marie’s has trivia on Wednesdays.

Hey there! There is also trivia night at the Local Bar on Wednesday nights at 8pm. Categories are posted on Astoria Social Trivia’s Facebook Page (and Instagram @astoria_social). Thanks!!!!