Neil Patrick Harris will be hanging out in Astoria over the next few months, taping for his new 10 episode show, Best Time Ever with Neil Patrick Harris. The show “will feature appearances by A-list stars, stunts, comedy skits, incredible performances, mini game shows, audience giveaways and hidden camera pranks.”

Took my first tour of the @BestTimeEver studios. Very very excited for the fun to commence! pic.twitter.com/ez6yKtZWyR

You can add yourself to the waitlist to get tickets to be in the live audience here: 1iota.com/Show/472/Best-Time-Ever-with-Neil-Patrick-Harris. The first taping is “sold out,” but it seems like you can join the waitlist for the other dates.

Since we’re all local, we should all also BE ON THE SHOW. Guess what? You can nominate your friends and family to be “surprised” on the show here: besttimeevernominationform.castingcrane.com

I personally fell in love with NPH after binge watching Dr. Horrible’s Sing-Along in 2008. Whatever you know and love him for, let’s give him a warm Astoria welcome!

What’s your favorite NPH show? Will you sign up and try to get tix to the taping? Share your excitement in the comments! 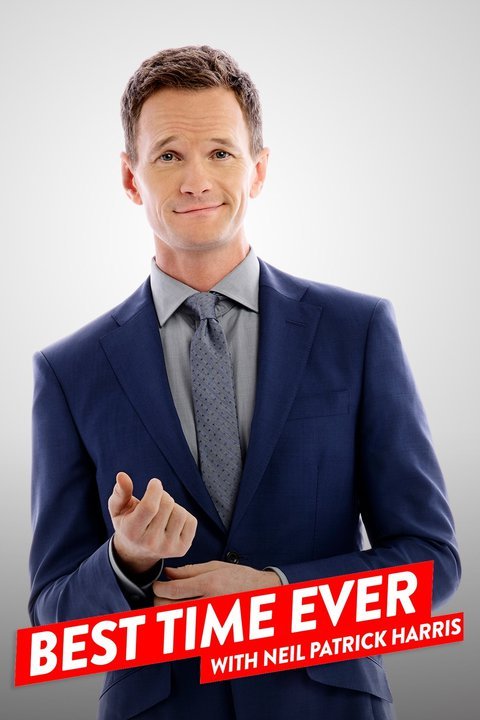 Have loved NPH since his Doogie days. I’m a Bronx gal (who was from the block long before Jenny). Now reside in Fresno, CA but spent many years traveling and working with celebs with a VP post at Fremantle doing international TV syndication.

I would LOVE to come to a taping of BEST TIME EVER, but that is not doable. Still I can and would also LOVE to have a camera planted in my house so that my daughter or SIL could sing for you and maybe win some money. I hope you will consider us..these kids work hard and could use the money. Thanks for listening..Harriette