Astoria is full of nothing if not change, and it looks like there’s a new batch of changes around the corner for the neighborhood, including openings, closings, and relocations. (Oh, (…)

Astoria is full of nothing if not change, and it looks like there’s a new batch of changes around the corner for the neighborhood, including openings, closings, and relocations. (Oh, and in case you missed our biggest opening news, Chipotle is opening on Steinway in 2019.) 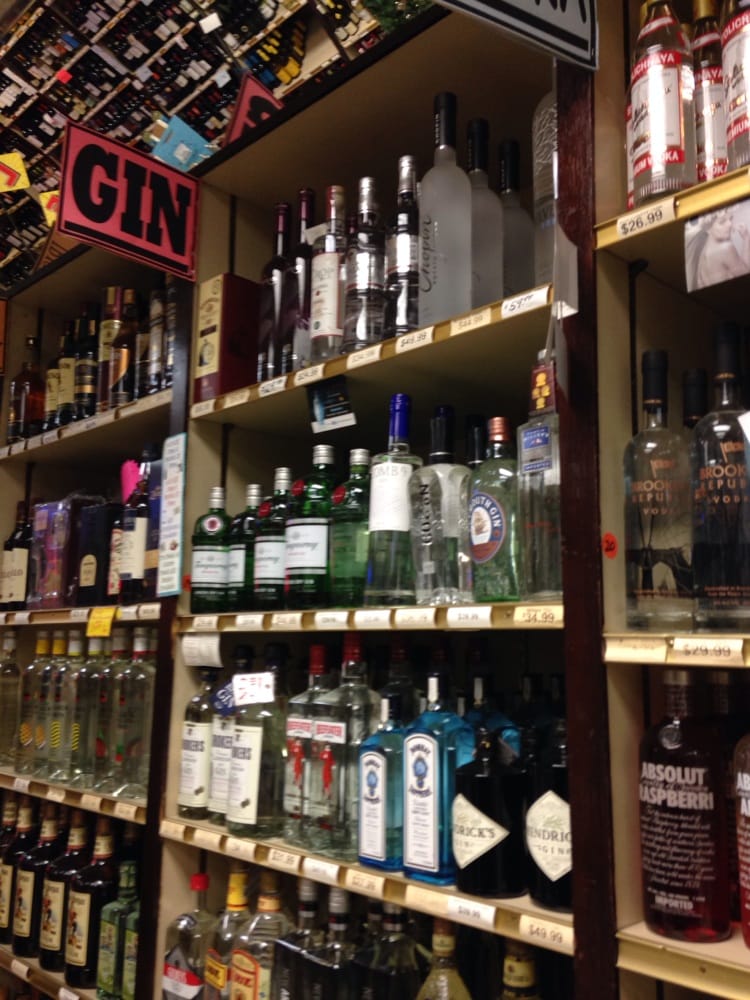 Jolson’s Liquor on 31st Street is downsizing, and moving into a smaller location at 26-20 23rd Avenue, formerly occupied by The Jumping Bulldog. The 31st Street location is closed, with a sign in the window explaining the move (we’ve heard massive, massive rent hike by the landlords.) We’re not sure when the new location will open, but we’ll keep you posted!

On November first, corner spot The Sandwich Bar announced via Facebook that “due to circumstances beyond [their] control,” the shop has shut its doors, much to the dismay of its fans. There’s not much information as to what those circumstances may have been, or what might happen to the space, but we’ll keep you posted!

Queens Bake House will feature incredibly crafted, almost architectural baked goods that are almost too pretty to eat. It describes itself as a “modern fine bakery” and draws inspiration for its confections from the cultural melting pot that is Astoria. The shop is still in the works and will be open in about a month. Check their Instagram for their opening announcement, and to see some of their beautiful treats. They’ll be at 33-04 Broadway, and they’ll have some new neighbors, too…

Queens Bake House isn’t the only new face on Broadway. Very nearby, 3308 Eats & Drinks has opened in the space formerly occupied by Gleason’s. The name is a mouthful, but maybe that’s what they’re going for with a menu full of what they call “tried and true gastropub dishes.” Think burgers, fries, personal pizzas, and other things that pair well with a cold beer or cocktail. Check them out on Facebook, too.

Gluten-free pasta served at Nino’s 46, which will soon be available on Ditmars.

Nino’s AQ will open in the former Mussels n’ Sausages location on Ditmars Boulevard, and will offer Italian fare, with a special focus on gluten-free options. The owners already run Nino’s 46 in Midtown, and their menu here is reportedly going to be similar to the Manhattan location, but also feature some interesting raw fish dishes, organic wines, and more experimental items. (They were recently hiring, but we’ve not gotten any further updates on their expected opening. Anyone have any news?)

A New “Biker” Bar On Ditmars

The old Les Amis bar at 31-17 Ditmars Boulevard is apparently becoming NYMF Bar, a self-described “biker/dive bar” and currently in the market for bartenders. We don’t know what the “MF” stands for yet, and we’re curious as to where any bikers will be parking, but we’ll just have to see! The bar is linked to Queens-based apparel company Hard Rider NYC, which creates tees, hats, and more with a biker flair.

Shastye Art Gallery and Play Space, which hosts day care and kids’ parties, has relocated from 23rd Avenue to Sky Village NYC at 23-05 29th Street and is currently settling into their new location. According the the website, the space may be soon closing for renovations and will reopen in the winter. So far, we haven’t heard of what might be happening in the old space.

It looks like a new coffee shop is going to open near 27th Street and 30th Avenue, across from the hospital. Everyone always need caffeine, so we’re looking forward to checking out what they’ll have to offer. We’re not seeing much online presence, but will keep you posted!

Have you heard of any other changes happening in the neighborhood that you want us to look into? Let us know!

According to a photo on Reddit, Sandwich Bar was seized by the City Marshal.

MF at NYMF stands for “Motorcycle Foundry.” I know, I was hoping it was something else too.

Any idea when TJMaxx/Marshalls is opening on Ditmars/31 Street?

No new news on that at all, but looking like certainly 2019 (or beyond?)

We’re working on that story right now! Be on the lookout…

My husband was recently at Jolson’s and they said they are hoping to open in the new location in January!

We’ll keep that in mind for our next openings roundup, Kate! Thanks!

The old State Farm office on 36th Ave is becoming a Chubby Burger.

Good to know! Thanks for the info, Brianne!

What about the Strand? It’s currently closed and there’s a huge sign across it regarding fair treatment from DOH. The bakery a couple doors down is also closed with the same sign hung across. Would love more information on this and hope they aren’t closed for good. Thanks

Those are questions we have, too! We’re not sure about their status, but we will certainly keep you posted!

Sounds like the owner of The Strand and Bakeway wasn’t willing to cooperate with inspectors recently. What an unnecessary waste of food…
https://astoriapost.com/the-strand-smokehouse-and-bakeway-nyc-closed-by-health-department-owner-claims-unfair-treatment